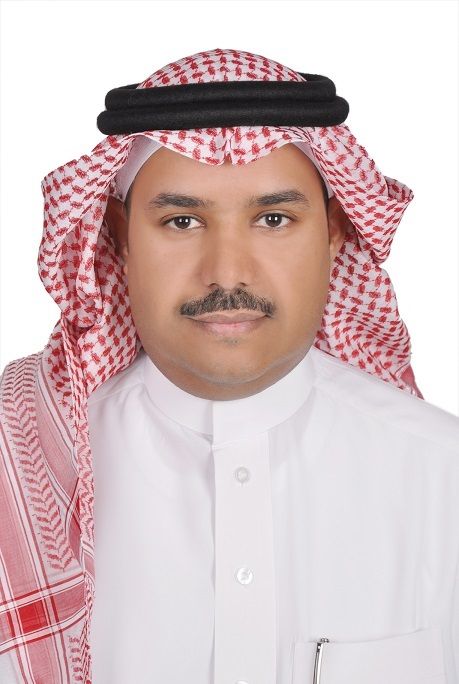 Deputy Director of Energy and Water Research Institute, KACST
Saudi Arabia
Ahmed Alharbi was born in Riyadh, Saudi Arabia. He received his BSc, MSc, and PhD. in mechanical engineering from the USA (2001), the UK (2005), and Australia (2013) respectively. He joined King Abdulaziz City for Science and Technology (KACST), in 2001 as a scientific researcher where he is currently an associated professor. Dr. Alharbi was a vice-chair for the Saudi Arabia section in the international combustion institute from 2014 to 2016 and is a member of the Golden Key International Honor Society, Alpha Kappa Mu National Honor Society, and ASME (American Society of Mechanical Engineers). Dr. Alharbi was selected in 2016 for the 33rd Edition of Who's Who in the World.