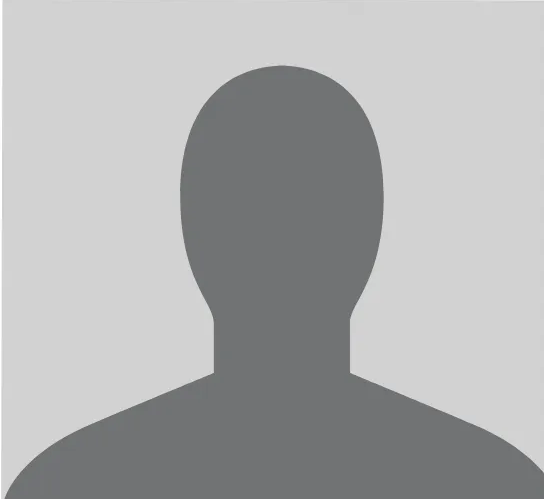 Executive Director, Centre for High Technology
India
Mr. Alok Sharma is  Executive Director at Centre for High Technology under Ministry of Petroleum and Natural Gas.  He is a Chemical Engineer and is a M.Tech in Chemical Engineering from Indian Institute of Technology Delhi. He has over 31 years of experience at IndianOil  including R&D & Refinery including  the areas of Process, Projects and Production. He has been instrumental in setting up Hydroprocessing, Gasification, Biofuels, Hydrogen and Fuel cell related facilities at IndianOil R&D. An expert in the Hydroprocessing, he has excellent knowledge of energy transition aspects.
He received World Petroleum Congress Excellence Award 2008  and was selected for Prestigious Endeavour's Awards in 2009 and went to CSIRO, Melbourne on Commonwealth Scholarship. He has over 30 granted patents in