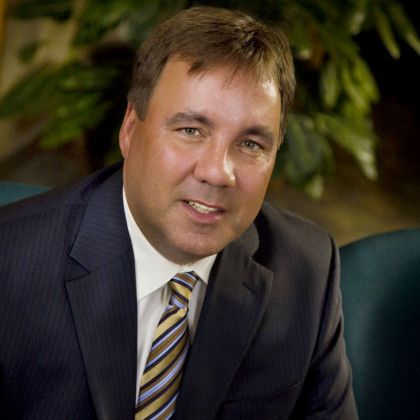 Board Member and President, WPC Canada and Organising Committee for Canada (OCAN) Executive

Denis Painchaud is the President and CEO of Baneret Consulting Inc. since 2017. Baneret provides strategic government relations, business development and communications advice to clients across various industries, particularly in the energy sector.

Denis is also the President and CEO of the 24th World Petroleum Congress and the past Chair of the Canadian Association of the World Petroleum Council. Denis led WPC Canada’s winning international bid to host the world’s largest energy conference which will take place in Calgary, Alberta September 17-21, 2023. The event will bring over $100 million in direct economic benefits to Canada.

In addition, Denis acts as the Executive Director of the Resource Diversification Council whose members include Interpipeline, Keyera, Nova Chemicals, Nutrien, Pembina, Titanium Corporation, the Chemistry Industry Association of Canada, the Canadian Labour Relations Association, Stantec and NAIT. RDC’s mandate is to promote value-added diversification opportunities within the energy industry in the Province of Alberta.

Denis was the Director of International Government Relations for Nexen Energy ULC and later CNOOC Nexen from 2005-2016. Denis has also held other senior roles including Vice-President, Communications and Government Affairs with Aquila Networks Canada. Denis practiced law in Calgary for a number of years and served as Chief of Staff to the Minister of Economic Development in the Government of Saskatchewan.