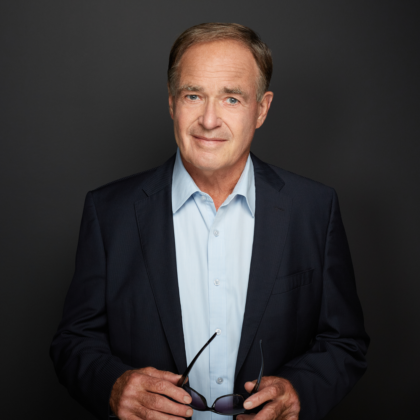 Board Member
Dwain Lingenfelter is a businessman, farmer, politician and former Leader of the Saskatchewan New Democratic Party. Lingenfelter won the leadership of the Saskatchewan New Democratic Party on June 6, 2009. He resigned as leader on November 7, 2011. Previously, he has served as the president of the party. In previous NDP governments, Lingenfelter has served as Minister of Social Services, Minister of Economic Development, Minister responsible for Crown Investments Corporation, Minister of Agriculture and as the Deputy Premier. Outside politics Lingenfelter is the President and CEO of CypressView Land, past president of the Canada Arab Business Council, former Vice-President of Government Relation of Nexen Inc, former Chairman of the Mount Royal University Foundation and a former board member of the Nature Conservancy of Canada.