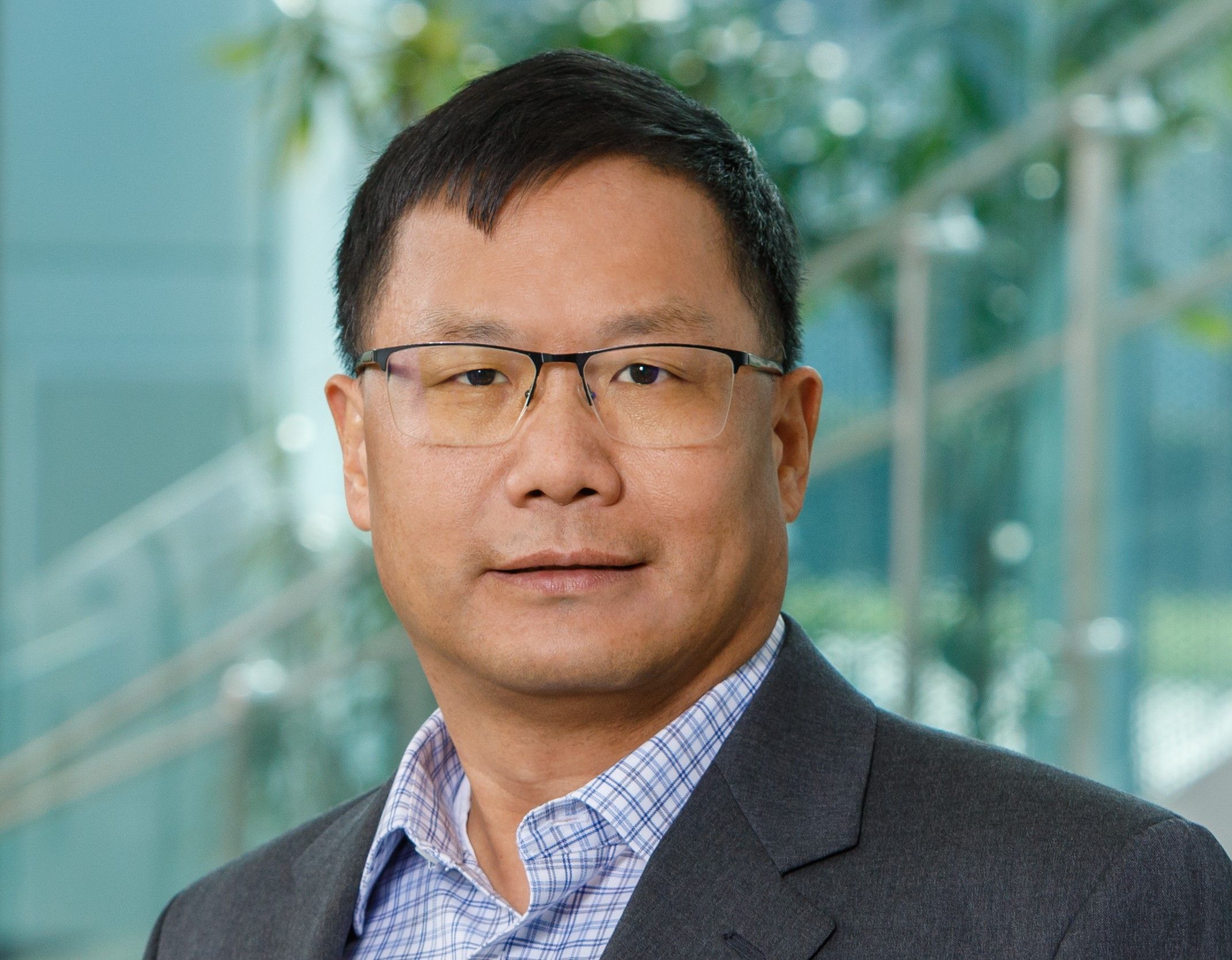 Research Science Consultant , Aramco Americas
United States
Dr. JinHong Chen after a few intermediary stops has ended up at Aramco Americas: Houston Research Center where he is the technical lead for everything NMR and physics.  Born and educated in China (B. Sc. Wuhan University and Ph.D. in Physics from Chinese Academy of Sciences), he did a Post Doc in Lausanne, Switzerland (Oct. 1998 â€“ June. 2000) and then had a three-year joint appointment at Harvard University (Salem Fellow) and MIT (visiting scientist).  He then joined Memorial Sloan-Kettering Cancer Center in New York worked on magic-angle-spinning NMR for sarcoma diagnosis and treatment.  In April 2010, he changed fields and moved to Baker Hughes where he became an NMR formation evaluation specialist and lead the NMR R&D effort.