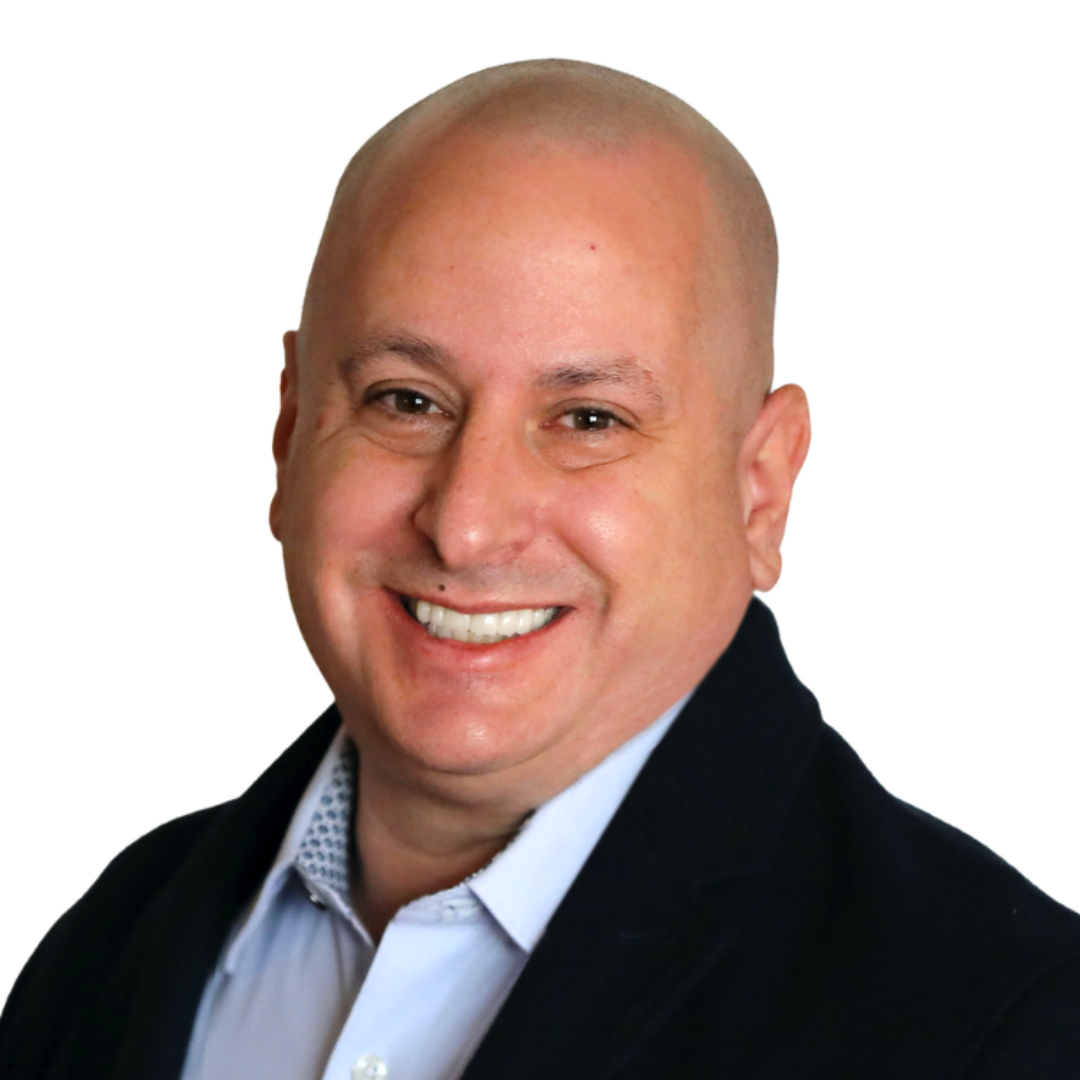 Chief Security Officer , BeyondTrust
United States
Morey J. Haber has more than 25 years of IT industry experience and has authored four books: Privileged Attack Vectors, Asset Attack Vectors, Identity Attack Vectors, and Cloud Attack Vectors. He is a founding member of the industry group Transparency in Cyber, and in 2020 was elected to the Identity Defined Security Alliance (IDSA) Executive Advisory Board. Morey currently oversees BeyondTrust security and governance for corporate and cloud based solutions and regularly consults for global periodicals and media. He originally joined BeyondTrust in 2012 as a part of the eEye Digital Security acquisition where he served as a Product Owner and Solutions Engineer since 2004. Prior to eEye, he was Beta Development Manager for Computer Associates, Inc.