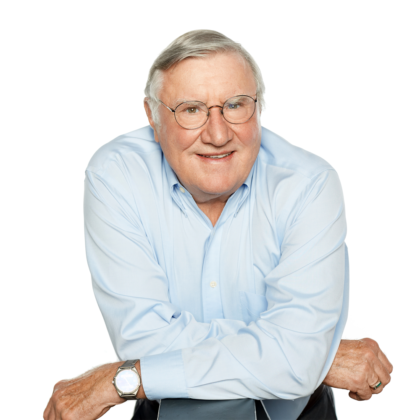 Dr. Randy Gossen has 40 years of experience in the oil and gas industry primarily in the upstream, with both Esso Resources and Nexen. He has worked on projects and operations in all continents (except Antarctica). Randy has extensive experience in oil sands development and managed Esso’s Cold Lake, Alberta, in situ oil sands facility. In addition, he has worked in corporate planning, HSE, social responsibility, government affairs, and regulatory affairs. Randy was Vice President of Health, Safety, Environment and Social Responsibility for Nexen Inc. from 1991 to 2005 and later was Vice President Global Business Relations at Nexen until his retirement in 2012. Randy was Chairman of the International Petroleum  Industry Environmental Conservation Association (IPIECA) from 2000 to 2004. He was elected President of the World Petroleum Council in 2005 and re-elected in 2008. Randy was a member of the Board of Directors of the Russian integrated oil company JSOC Bashneft from June 2012 to June 2014 and served as Chair of the HSE Committee of the Board.

Randy is a Fellow of the Energy Institute (FEI) of the UK. He is a Special Advisor to the United Nations. Randy chaired the Board of Directors of Lester B. Pearson United World College of the Pacific from 2012-2014. He currently serves as a member of the International Council for the Global Leadership Foundation chaired by former President of South Africa F.W. De Klerk and co-chaired by the Rt. Hon. Joe Clark. Randy has been an environmental advisor to the CAA since 1990. He is a pilot (inactive) and aircraft owner for over 25 years.