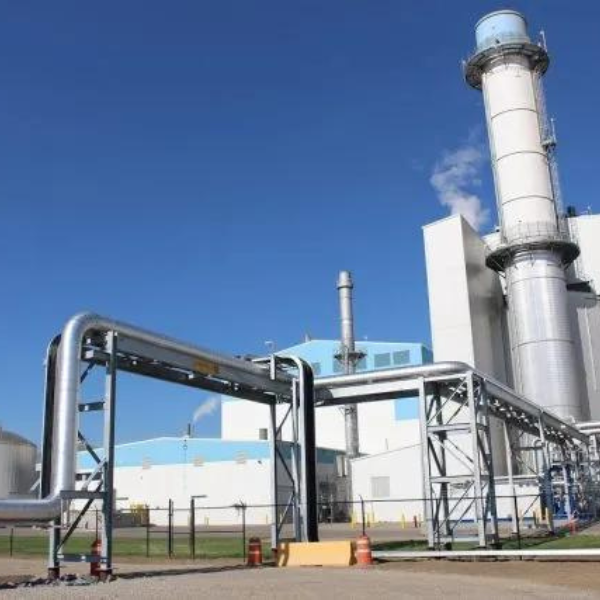 Located next to the Shepard Energy Centre, an 860-megawatt natural gas-fired power plant in south Calgary, the ACCTC provides six tonnes/day of concentrated (~97% pure) CO2 from flue gas (~4-6% CO2) to five bays where companies are able to test new technologies to make use of CO2in the development of new products and processes. 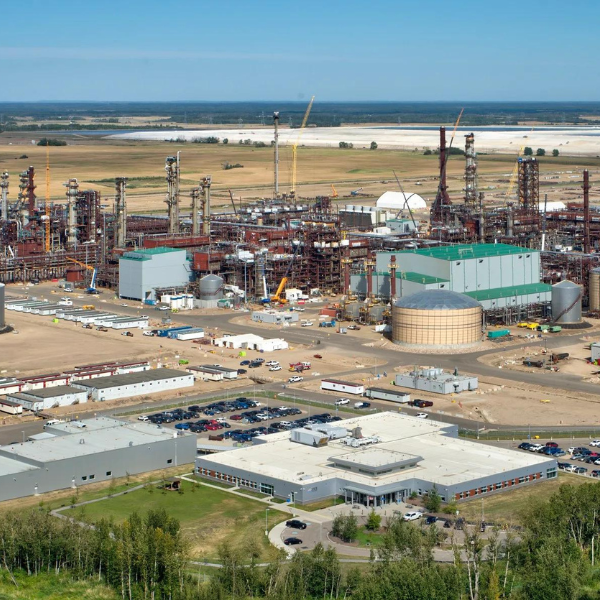 Quest shows that large-scale CO2 capture is a safe and effective measure to reduce CO2 emissions from industrial sources. Quest is located at Shell’s Scotford complex which includes a refinery, upgrader, and petrochemical plant. Quest was built ahead of schedule and under budget. Since opening in late 2015, the facility has captured more CO2 than expected and stored it safely 2 km underground. To date, Quest has captured and stored over 6 million tonnes of CO2 and captures over 1 million tonnes/year of CO2, equivalent to the emissions of 250,000 cars.

IPL’s HPC will use natural propane to produce 525,000 tonnes per year of polypropylene at North America’s first integrated propane dehydrogenation (PDH) and polypropylene (PP) complex. Polypropylene is a high-value, recyclable plastic that global manufacturers and converters will transform into the myriad products and tools that keep our lives moving forward. With sustainability built into every aspect of its operations, the HPC P delivers high-quality polypropylene products with significantly reduced GHG emissions while continuing to partner on innovations to reduce waste and increase recycling.

The Sturgeon Refinery is the first refinery built in Canada in over 35 years. It is the world’s only oil sands refinery designed from the ground up to minimize its environmental footprint through carbon capture and storage while producing the high-value, lower-carbon products needed to meet North America’s demand for energy. The refinery is designed to process over 79,000 barrels of diluted bitumen per day into ultra-low sulphur diesel and other energy products for Western Canada and beyond. Commercial operation began in 2020, and over 1 million tonnes of carbon dioxide are captured each year as part of the Sturgeon Refinery’s sustainable fuel production. 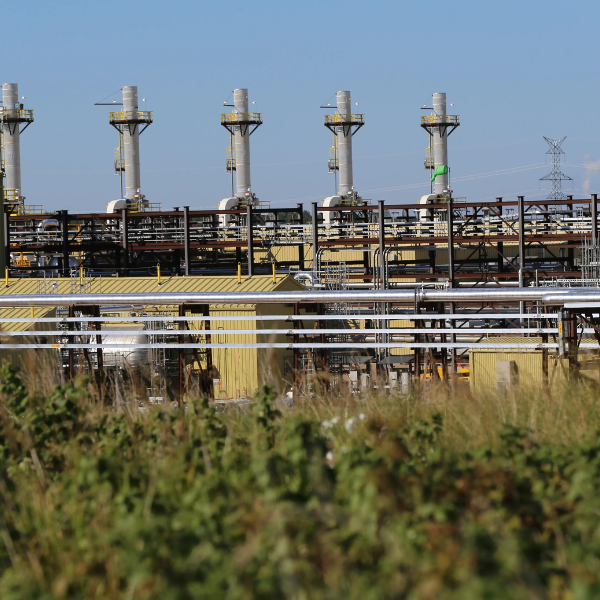 Cenovus Energy’s Sunrise oil sands asset in northeastern Alberta is a steam-assisted gravity drainage (SAGD) project, where the company uses industry-leading drilling technologies and practices to help ensure the safe and environmentally responsible production of its reservoirs. This day-long tour offers a complete overview of the company’s operations and living accommodations.

At Sunrise, oil is produced by drilling into the oil sands reservoir, injecting steam to soften it and then pumping the mixture of oil and water to the surface. You will follow the trip the oil and water mixture takes from the well pad through the onsite pipeline system to the processing plant. At the plant you’ll have the opportunity to learn how the oil and water used in steam production are separated. This process prepares the oil for shipment to markets in the United States and Canada, while most of the water associated with production is recycled for new steam production. You will also see how Cenovus works to limit its impact on the environment, including wildlife monitoring. 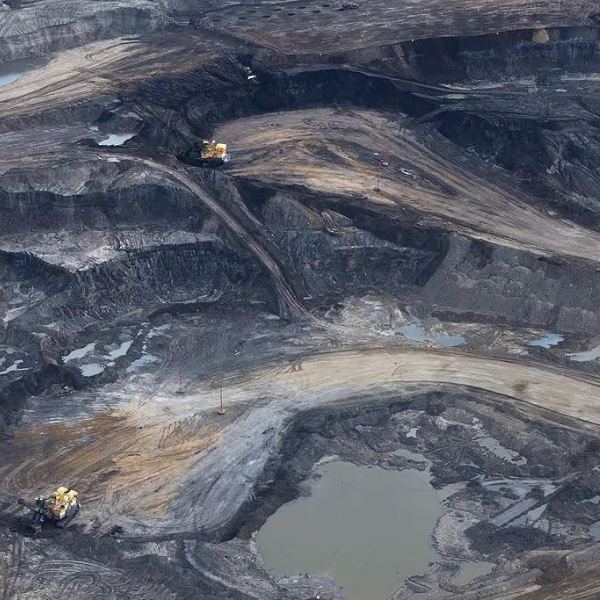 Note: Registration for Technical tours has to be done on the same step as registering as a delegate. Click the button below to register as a delegate.